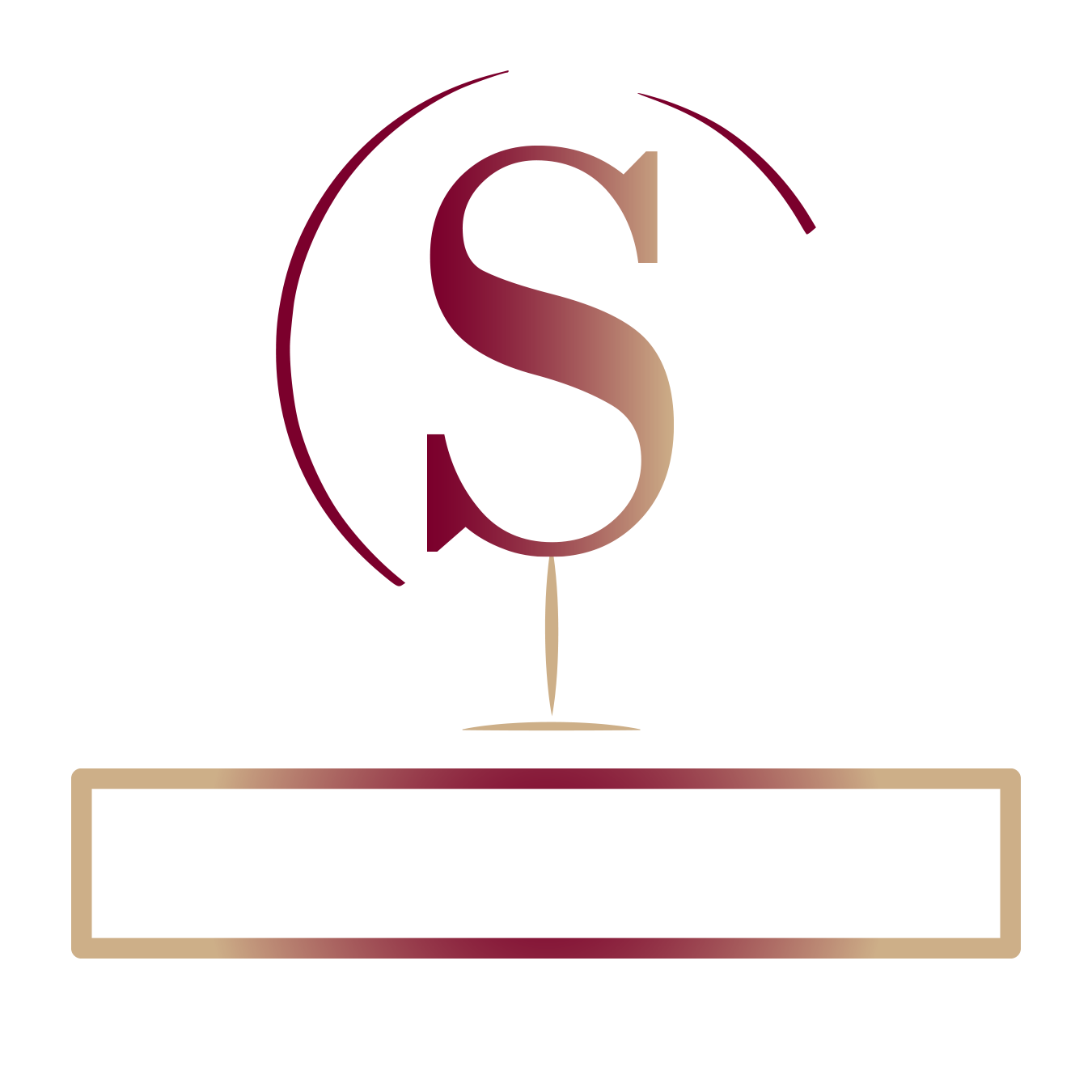 By
Sommelier Italia
on

Summer is coming. And with it also come the aperitifs on the terrace, the Prosecco Doc bubbles, the Venetian cicchettini, the fresh and aromatic whites of South Tyrol, the sea breeze on the face and a fragrant Gin-based cocktail.

But weren’t we supposed to talk about beer?
Let’s get out of the usual paradigms and give space to one of the oldest and most present drinks in the history of all peoples!
Beer, this unknown. Yes, because most Italians still see this product as something to drink as an alternative to water, to cool off after a run or to kill time during a barbecue on the beach.
The only canons we were used to, already starting from the 60s and 70s, were based on a very cold drink, carbonation model Coca Cola, deeply metallic taste. Well, forget the Lagers of yesteryear.

Today Italy is a thriving swarm of nano – and micro – breweries, craft breweries, agricultural breweries, industrial breweries, experimental breweries, breweries for all tastes. They produce spectacular beers, perhaps not always, but the quality standard of this beautiful country of ours is starting to frighten the powerful, the giants of continental Europe. To the point that many of our spearheads, one above all Birra del Borgo (without naming names), have been bought by international groups that have seen the potential and Italian flair in national productions.

And then – come on! – a little bit of confidence. We give credit to beers and if we do not know them, we try to approach them in small steps and savor them for their great variety and elegance.
But one thing I must confess: beer can no longer be combined with pizza. At least, give it to me, not just pizza.
I therefore recommend free rein to beautiful blondes with candid eyes, or if you prefer more technically, beers with a straw yellow dress, bright and with a creamy white foam.

The rules of engagement never change. Whether you have studied them as an expert sommelier or have never heard of them, intuition and passion are the ingredients for the perfect recipe.
In contrast to fatness and greasiness, always look for beer with good carbonation, strong acidity and increasing alcohol content. Contrasting also means rebalancing the palate after a bite and therefore looking for the opposite characteristics of the dish in a beer. Sweet carbohydrate tendency will go well with fresh beers with a bitter finish. Flavoriness of cheeses will always seek balance with a soft beer. A bitter or acidic tendency in some vegetables in the recipes and in the cherry tomatoes they will embrace beers with a balanced finish. And finally succulence, whether induced or intrinsic, you will need that right thread of cleaning effect from high-proof beer.
But that is not all! In combinations there is always a bit of contrast and a bit of concordance. So go ahead for combinations with the same olfactory intensity and gustatory persistence. Where the beer will stand up to the plate and the dish will hold its own against the beer.

Imagine an evening in the garden with friends and 4 four Weizens, who represent bursting German creations and expertly blend barley and wheat malts. Imagine an aperitif made up of gracious seafood-based snacks. The result will be a perfect match between the freshness and the delicate softness of this beer that marries, a little by contrast and a little by agreement, a slightly savory and tasty finger food.
Do you fancy lake fish, perhaps on a delicate fried polenta crouton? Here is served a Pils, fresh, carbonated and there is no time to go down that one immediately asks for another.
Is the fish more demanding and fat like a Northern Salmon? Why not try a very hoppy IPA that cleanses the palate with a bitter lash?
Two bites of sushi? Pair them with a Blanche, a refreshing Belgian beer flavored with coriander and bitter orange peel.
Do you love aged and blue cheeses? Combine them with a Strong Ale. A Vicenza-style cod or a stewed cuttlefish? Try them with a Dark Lager, a low fermentation German beer accompanied by delicate malty notes and the right alcohol content.
If, on the other hand, you are a 5-star chef and you love some fresh oysters from the British coasts, why not try them with a very toasted Porter or a Stout? The effect is absolutely clean. After all, the combination could not fail to be a winner since history also provides us with Oyster Stout, beers produced directly with oysters!

No? You say that perhaps some classic delicacy based on traditional mixed cured meats is better?
Lean cured meats such as cooked and raw hams and bresaola deserve a fresh and light beer, obviously low fermentation. A German or Czech Lager, in this case, will make a great impression. Bock and Doppel Bock will be able to return to the table recalled by Speck from Trentino-Alto Adige, in accordance with the increase of its intense aromatic notes. A crouton of polenta and lard eagerly awaits a Stout, while with a Soppressa you can enjoy a Pale Ale in peace.
Soppressata or Bacon? Get help from a March beer, a Märzen in fact.
And if it happens to you, try an English Bitter with a crouton and Cantabrian Anchovies. Surprise is guaranteed!

Amarone of the Valpolicella

Sommelier Italia
• THE CULT OF TASTE •

Sommelier Italia is the school that combines Wine Training with Personal Growth, all completely online. The Sommelier and Beer Taster is waiting for you to guide you in this wonderful world.